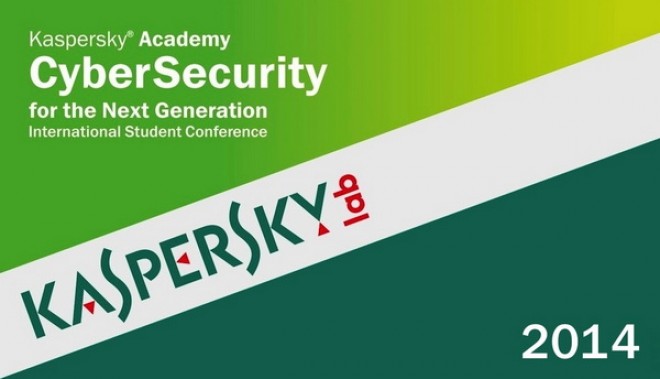 Bring together young researchers, a leading IT security experts and professors from universities around the world in a collaborative environment, fun and creative to discuss the hottest issues on the cyber security held back. Kaspersky Lab has just announced the resumption of the annual competition for students, “CyberSecurity for the Next Generation” for the new academic year.

In 2014, the conference “CyberSecurity” consists of four rounds and one regional global finals. Participants can submit their paper or project starting today via the new online through the following link.

Competition “CyberSecurity for the Next Generation” is open to students around the world, both Bachelor and Magister. The following topics can be submitted by students:

The whole creation will be judged by a committee of experts at Kaspersky Lab, a leading scholar in the field of IT security, IT decision makers in companies, as well as media representatives. The author of the most interesting projects or papers and most innovative will be invited to attend the regional round of the competition will be done by region, following:

Through the workshop, teamwork activities, as well as attending seminars and panel discussions held by leading experts, this conference provides a unique opportunity for students to demonstrate their knowledge of research and in front of the leading academics and industry experts, and opening the door to new job opportunities and interest in IT security fields.

For the regional round winner, will receive a cash prize and the opportunity to participate in the international finals to be held in June 2014 in Stockholm, Sweden by presenting the best works of the regional round.

Last year, FirmanAzhari from Bandung Institute of Technology, won the final round of world events “CyberSecurity for the Next Generation” held at Royal Holloway, University of London on 24 to 27 June 2013. His work entitled “Security Vulnerability Detection of Near Field Communication applications in Indonesia” that addresses the protection for electronic payment (e-payment) and the data of electronic identity (e-identity) managed to steal the attention of jury. He beat other participants from around the world.

For more information on “CyberSecurity for the Next Generation – 2014” and a variety of other initiatives in the field of education held by Kaspersky Lab, please go to the following link:

How to Secure Online Transactions? Tips for Securing and Vulnerabilities

How to Secure Online Transactions? Tips for Securing and Vulnerabilities 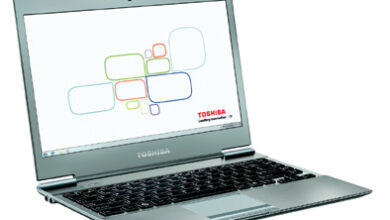 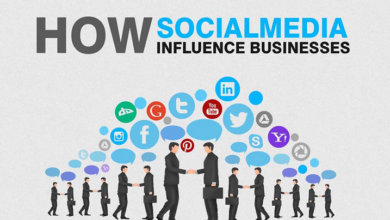 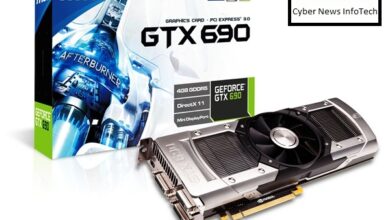 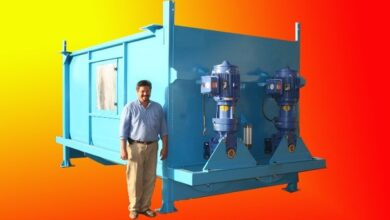