When the late Apple CEO Steve Jobs whipped out his iphone in his January 2007 iconic presentation, little did he know that he was on the cusp of changing the culture of gaming forever. Smart devices are by and large responsible for providing inexpensive, casual gaming. The iphone wasn’t the only technology that would prove to revolutionize the way we play and look at games as new gaming technology seems to be innovating, evolving, and improving steadily at a rapid pace.

The Rise of Internet Games

One example is that we can now play high definition, console level games from what is basically a web browser. Games like Saints Row can now be played on a cloud based service and will soon be available for tablets and handheld devices. This ultra-innovative technology is making waves not only in the gaming community, but in the tech world as well.

Like the music industry, video games are now cheaper than ever. As a Sony Playstation game would at one point cost around sixty dollars, paying for a game in the app store that costs more than one dollar will have you feeling like a sucker. And no, you don’t get what you pay for. Games like infinity blade on the iphone’s graphics are often compared to the quality of Playstation 2 consoles.

I can still remember literally blowing into my Mike Tyson’s Punch Out Nintendo game in 1990. Not only are those days over, but thanks to digital distribution service stream originally made available for games like Counter Strike, the very idea of a game cartridge is slowly becoming obsolete. It’s not just streaming that’s making cartridges a thing of the past. Downloading directly from the net is becoming increasingly popular, even for consoles like the Xbox 360.

You can play with or against real people via web

Remember in 1990 when if you wanted to play against your friend you’d have to invite him over (and then deal with all the interpersonal passive aggressive emotions that came with victory)? Thanks to modern gaming technology, you can now play against fellow gamers in Hong Kong, South Africa, and other exotic countries like Canada!

Nintendo revolutionized mobile gaming when it introduced us to the 3DS screen, its latest version of the console which features a 3D display that does not require glasses. The technology, otherwise known as a parallax barrier displays different pixels for your left eye and for your right eye fooling you into believing that you are actually seeing a 3D image.

I remember when I beat Super Mario Brothers and had nothing to show for it except a sequence of the princess thanking Mario. Sure, I felt good about myself, but it never improved my quality of life. Today, I have friends who play Texas Hold’em online and actually earn a living from it. Not only are those who play online Casino games earning livings from it, they are also slowly crippling what was once a thriving casino industry to the point where Casino tycoon Sheldon Adelson said that he is willing to spend “whatever it takes” to fight the online casino industry.

Can you think of a way technology has changed the Gaming world? Feel free to leave a comment below! 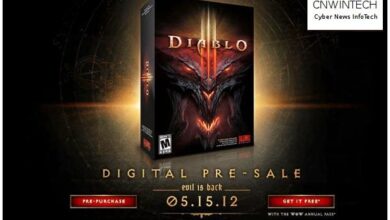 Blizzard will Launching Diablo III on May 15 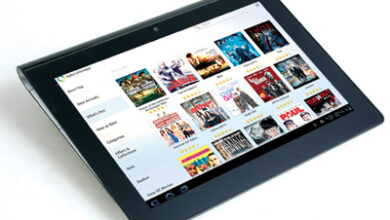 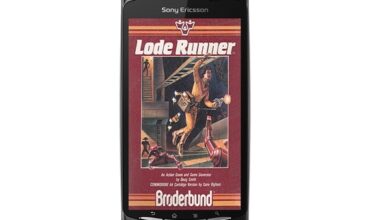 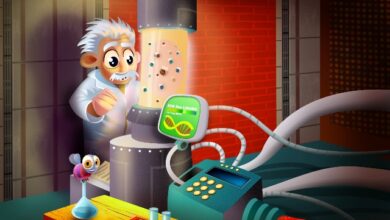