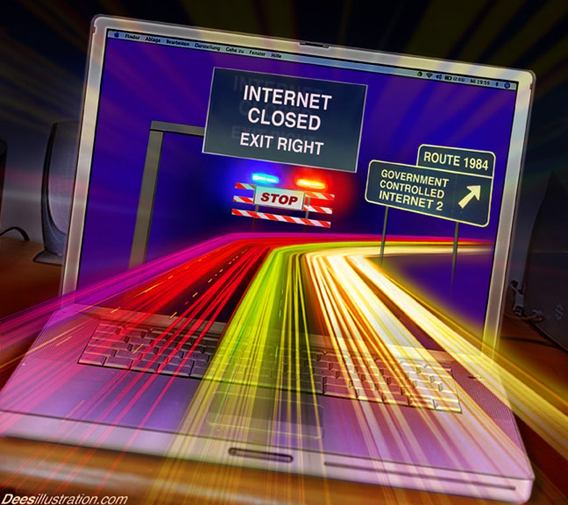 The Internet could go dark for millions of users as early as March 8 because of a virus that has corrupted computers in more than 100 countries. Last year, authorities in Estonia apprehended six men believed responsible for creating a malicious computer script called the DNSChanger Trojan. Once set loose on the Web, the worm corrupted computers in upwards of 100 countries, including an estimated 500,000 in America alone.

The primary impact of this infection is that it caused web surfers to be sent to fraudulent websites by changing what is called the DNS settings on compromised computers. The Domain Name System (DNS) is the backbone of the Internet’s address scheme and DNS servers are special computers around the world that act as Internet traffic cops providing directions to websites that you wish to visit.

Though the FBI has shut down the DNSChanger network and put up surrogate servers, they warned the solution was only temporary – and the court-ordered deadline is March 8. When the FBI pinched this group, if they had shut down the rogue DNS servers, everyone that was infected would have instantly been cut off from the Internet so the FBI chose a different strategy. They decided to get a court order allowing them to replace the rogue DNS servers with legitimate stand-ins so that all the infected computers wouldn’t get cut off without warning giving them time to get the word out.

Both Windows and macOS users are at risk for this infection because it exploits your browser, not your operating system. If you are somewhat technical, you can do a self-check of your computer to make sure you’re not infected by comparing your computer’s DNS setting to the list of rogue DNS servers:

The FBI has published a pretty decent guide to performing the self-check here. If you are infected by the DNSChanger Trojan, the FBI reminds us that this malware also disables security updates which could have further exposed you to other malware.

Beware! The Attackers can Easily Track your Mobile Phone 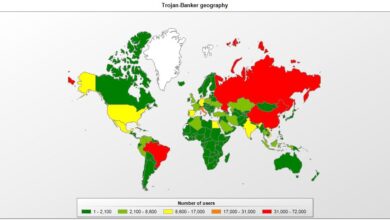 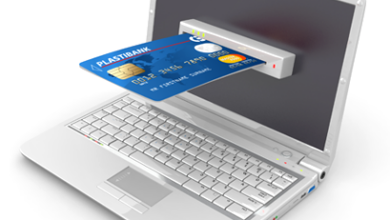 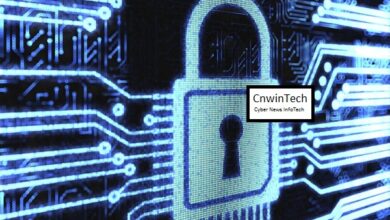 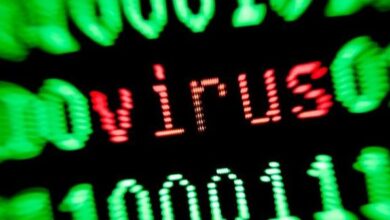