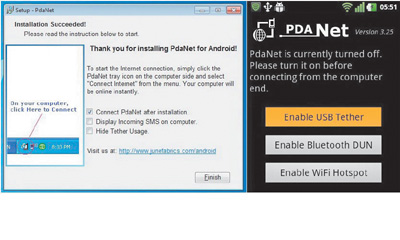 What is required is an Android smartphone with an internet connection, a PC, and a data cable with a USB connection. Supported operating systems for computers are Windows and Mac OS. For the majority of Android phones, PdaNet could be run without the rooting process.

Besides Windows and Android, PdaNet is also available for various platforms such as Blackberry OS, IOS, Windows Mobile, and Palm OS. Besides Data cable, you can use a Bluetooth connection and Wi-Fi as the connector between computers and smartphones. But, for two of the wireless connection, you must install additional applications on Android, namely FoxFi application. FoxFi itself can be used for free.

Installation can be done easily. Its stages too simple and have guided for a novice user can use it without problems. You must install PdaNet on computers to be used. You also need to install the PdaNet Android version which can be found through Google Play Store (formerly known as Google Market).

Especially for users outside the United States and Canada, PdaNet can be used for free and legally without any feature reduction. PdaNet application allows the owner to make an Android smartphone as a modem. This application can even be developed for the Android smartphone to function as a hotspot utilizing a Bluetooth connection and Wi-Fi.

Plus: Free for users outside the U.S. and Canada; support USB connections, Bluetooth, and Wi-Fi; easy activation 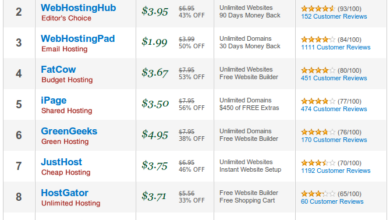 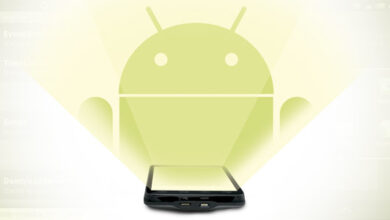 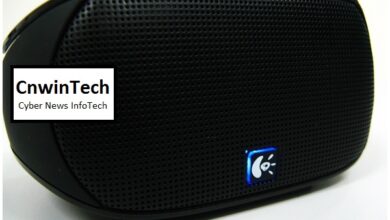 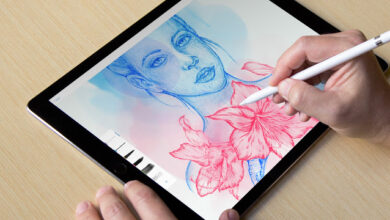 6 Best Drawing Apps On Android for Those Who Have…