Anker PowerPort 3 Nano 20W Review. Until recently, when you bought your iPhone, it came with a charger and a charging cable so you can charge it right away, but with the release of the iPhone 12/12 Pro, all iPhones are no longer equipped with chargers as I did.

It’s true that if you change your iPhone every year you don’t need a charger, but for those who change models only occasionally, “Why don’t you have a charger? You can’t charge it.”

Under those circumstances, Anker has released a compact and lightweight power adapter that can charge 20W quickly.

Here, we review the design, size, charging speed, etc. from Anker PowerPort 3 Nano 20W, so recommended for those who buy a new iPhone but don’t have a charger.

The Anker PowerPort 3 Nano 20W is an ultra-compact power adapter with one USB-C port. You can charge all your iPhones with a USB-C to Lightning cable.

You can also charge an iPad Pro 11 inch / 12.9 inch or iPad Air 4 with a USB-C to C cable. Of course, it can also be used as a power adapter for Android smartphones.

Since this is a power adapter with a maximum output of 20W, you can quickly charge the terminals of smartphones and tablets such as the iPhone which supports fast charging.

It weighs only 30g, making it an easy-to-carry power adapter. Compared to the size of a 100 coin, it looks like this.

You can’t fold the plug, but this size doesn’t hurt to carry around.

Since this is a compact power adapter, it feels comfortable without being a bother even when used alongside a power strip.

The power adapter next to it is the Apple 30W USB-C power adapter that came with the MacBook Air, but this size is too innovative as it only has 30W and 20W output.

Quickly charges with an output of 20W

The Anker PowerPort 3 Nano 20W is a power adapter that can quickly charge your device with a maximum output of 20W.

I measured how much of the output was actually charged using the iPhone 12 Pro and iPhone SE (2nd generation) with a battery level of around 50%.

As expected, this is a power adapter with a maximum of 20W. I can charge an iPhone 12 55% in 30 minutes. It can be fully charged in about 1 hour 30 minutes, so this seems like a convincing power adapter when you’re in a hurry.

While the 20W Anker PowerPort 3 Nano is about the size of an eraser, it’s a power adapter that can quickly charge smartphones and tablets like the iPhone with a 20W output.

With an iPhone 12 charge speed of up to 50% in 30 minutes, it’s compact and can be taken out and used anywhere. And most importantly, I’m glad you can get it for USD 17, which is cheaper than the original Apple power adapter.

Since we prioritize small size there is no help for that, but the PowerPort 3 Nano 20W plug is a direct mount and non-foldable type.

Even though it plugs straight into the plug, the size is so small that it doesn’t bother me too much, but if you really want the type of plug that can be folded down the size will be bigger, but you might want to go for the PowerPort 3 mini or the PowerPort 3 Atom Slim.

With an output of 30W, you can also charge a mobile laptop like the MacBook Air.

Check our store if you are interested to buy this Anker PowerPort 3 Nano 20W with great deals and other parts accessories there. You can also click the Shop Now button below to buy it from external vendors.

Even though it plugs straight into the plug, the size is so small that it doesn't bother me too much, but if you really want the type of plug that can be folded down the size will be bigger, but you might want to go for the PowerPort 3 mini or the PowerPort 3 Atom Slim. 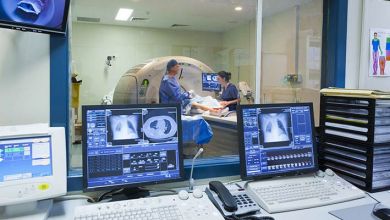 When Is Plastic Not a Good Substitute? 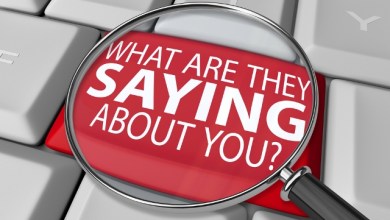 Online Reputation Management Service, an Easy Way to Ranks and… 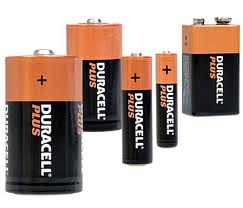 Batteries – What can be expected in the future 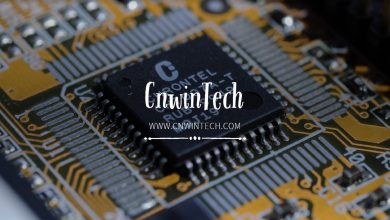 Even though it plugs straight into the plug, the size is so small that it doesn't bother me too much, but if you really want the type of plug that can be folded down the size will be bigger, but you might want to go for the PowerPort 3 mini or the PowerPort 3 Atom Slim.