The Comprehensive Performance Review Samsung Galaxy Note II. Galaxy Note II is phablet (phone tablet) android extremely fast, supports multiple applications that optimize S-Pen usage, so users can pour its creations from this device. Devices with phablet class are suitable for making working mobile with its multitasking features and also suitable for the designers with S-Pen and its features.

Galaxy Note II was launched in two colors, i.e. white and titanium gray marble. With a 5.5-inch screen, the Galaxy Note II appear quite large (8cm wide, 15cm long). But some myths say that the Note II is quite difficult to get into the pocket pouch are less appropriate.

Galaxy Note II became the fastest Android device in its time (based Benchmark AnTuTu) due to a 1.6 GHz quad-core Samsung Exynos output and also 2 GB of RAM installed in this device.

Not only that, Samsung also paired 8 MP resolution camera, and with camera features are embedded in then the camera capabilities Samsung Galaxy Note II is already no doubt. Low-light shot, the best faces, is an example of a favorite feature that can be found at Galaxy S III.

Samsung re-immerse the TouchWiz UI on the Galaxy Note II. While TouchWiz UI is not a favorite of each Android users, but there are some positive things such as conveniences phone settings and apps installed and also motion features such as: Smart Stay, Turn Over to Mute, Palm swipes to capture, Pan to Scroll, and so on.

Since there are many features available in Note II, so navigation inside the phone is also quite complex. First thing to note that there are three main buttons at the bottom of screen, i.e. Menu, Home and Back (ordering of these three keys reversed compare to pure Android standard). Each button has a different function when pressed long enough.

As a result of Samsung vision to make Galaxy Note become device to pour out creations, Samsung not just pairing S-Pen on its phablet, but also provide a wide range applications that supporting functionality of this S-Pen i.e. S Note, Paper Artist, Quick Command, Crop & Share and Air View in several applications.

In addition to S-Pen, Multi-tasking is also become advantage Note II, so this device can run two applications simultaneously. Multitasking mode can be run through the multitasking bar that can be invoked by pressing and hold the back button.

From the bar, the application can be dragged into the main window, and then drag a second application will be created boundary line between two apps. Such lines can be shifted back and forth to adjust the required window application.

As phablet (phone tablet), Galaxy Note II has a high speed and features that are very diverse. Not only that, Samsung has made a new area in smartphones usage by making these devices as place to pouring creation, as well as become daily process control helper.

Devices with phablet class not only suitable for making mobile work with its multitasking, and is also suitable for designers who can maximize their creativity via S-Pen.

You can check our store if you are interested to buy this new Review Samsung Galaxy Note II, Maximize Your Creativity with Note 2 with great deals and other parts accessories there. You can also click the Shop Now button below to buy it from external vendors.

Plus: - Speed, performance and excellent camera; - S-Pen and supporting applications; - Multi-tasking; - Long life battery. Minus: - Quite big as a smartphone; - Prices were quite high.Shop Now

The 4 Great Components Which Define a Commercial Security System 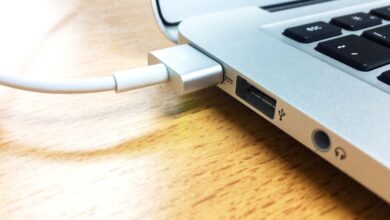 Risks of Overheating Laptops, This is the #1st Result When… 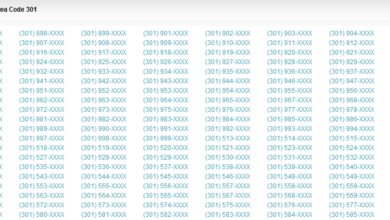 Plus: - Speed, performance and excellent camera; - S-Pen and supporting applications; - Multi-tasking; - Long life battery. Minus: - Quite big as a smartphone; - Prices were quite high.