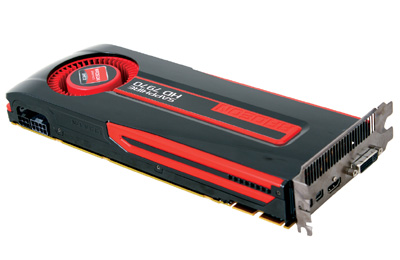 As one of the Radeon HD 7970 graphics card which first present into market, the Sapphire HD 7970 also follows the reference specification. In addition, graphics card design is also similar to standard design. Having core speed 925 MHz with 3 GB GDDR5 memory which pegged at 5500 MHz speed.

Sapphire HD 7970 performance is among the highest at this time. If you listen to our reviews in the last edition, the Radeon HD 7970 managed to beat Nvidia’s GeForce GTX 580 in all segments test. For use on any real game, the graphics card is able to running heavy games with high resolution and detail settings. 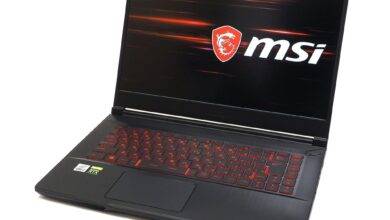 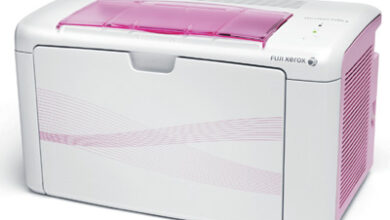 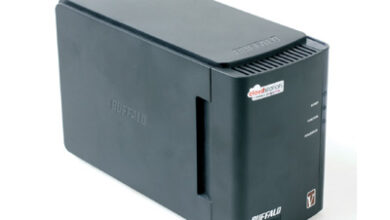 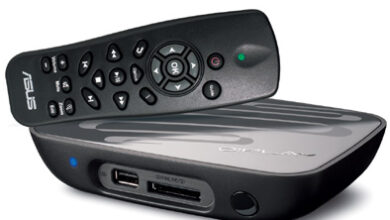