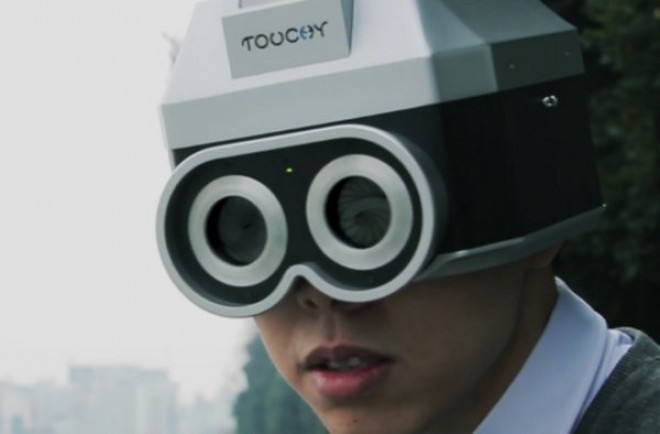 There was a camera human in Japan who walk around and taking pictures only when someone touched it. This is the idea of ​​Eric Siu, as well as insurgency against the world’s technological dependence.

Siu live in countries where the groups of people has grown in small culture called Hikikomori and Otaku. Hikikomori Culture have teenagers who shut themselves from the outside world, rather than relying solely on Internet and social networking life.

Siu want to fight this isolation from human interaction, and he created a technology that requires a human touch functionality. Touchy Camera takes other people to touch it to capture images.

Siu build its system using unique parts at a cost of several hundred dollars. These cameras can be worn on the head, and unless someone else touches the wearer, the camera will not work, making the wearer can not see/blind.

This is because the camera shutter remains closed unless someone touches the wearer. When you touch it for 10 seconds or more, the camera shutter is open, and snapped system image that can be viewed on the LCD screen on the back of head. Simple human touch trigger circuit sensor which allows the camera to work.

Until now, Siu developed one recently version of the Touchy Camera, and has traveled around China and Asia with this human camera, which attracted people concern. He said that people had approached him to buy it as toys.

If there is enough demand, Siu admitted willing to produce these unique cameras. Wondered what kind of this human camera? Watch video below. 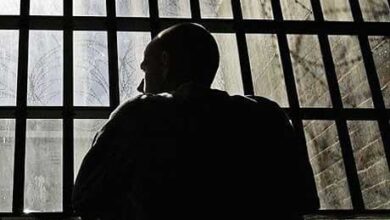 Posting the Money to Get Out of Jail 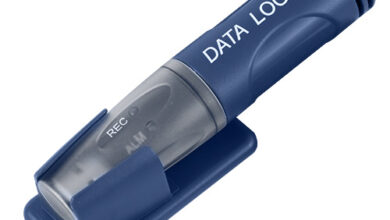 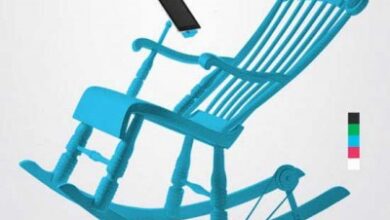 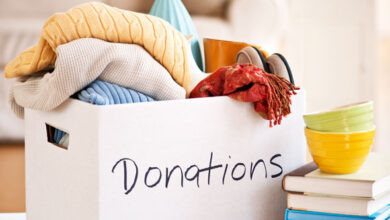 Moving Problems: How to Get Rid of All Those Unwanted…