In terms of design, the Vu somewhat less sweet, because maybe LG is not too concerned about aesthetics. The shape only seems “box” with a clear angle. With less ergonomic design makes users less comfortable when holding it. Moreover, the design is a bit wide which resulted in users with a small finger, which will be a difficulty when holding it with one hand.

Using a plastic glossy material with a combination of silver bezel on the sides make the phone look elegant. Using an unibody design, making battery is embedded inside, so you can not easily replace batteries.

At the top, there is a 3.5mm audio jack, Memo application shortcut button, micro-USB port, as well as the on / off. At the bottom of the screen, pinned four capacitive touch buttons, i.e. Back, Home, Recent Apps/task switcher, and Menu. Regarding both sides of the smartphone, on the left side, there is a microSIM card slot. While there are volume buttons on the right.

The Vu comes with a 5-inch screen, this means Vi screens no wider than Note II using 5.5 inches. But even so, you will still feel comfortable while watching a movie or video.

The convenience of users not only in Vu appearance but also when typing. Vu is capable of displaying a visual QWERTY keyboard with a large enough size. No exaggeration if typing in Vu experience was pleasant. Saturation quality IPS screen very sharp and bright, even if you use it under the sun though.

Not only running the OS but LG Optimus Vu also easily runs a variety of applications. For memory, Vu supported RAM with 1 GB capacity. For storage space, it is not surprising that Vu is not equipped with external memory, because Vu has an internal memory of 32GB.

To conduct performance measurement in this tablet, we use Antutu Benchmark and Quadrant Standard. For measurements with Antutu, these phones earn 11426 points, whereas using Quadrant Standard earn 5044 points. To measure the quality of graphics in Vu we use Nena Mark 2 and earned perform speed (in fps or frames per second) 48.6fps. With speeds of the image viewer, graphics quality for gaming or video is no doubt and can run smoothly.

As a challenger Note II, Vu has a similar application like Quick Memo. This feature, supported by a quick clip aka quick button to get into Quick Memo feature. You can directly write various messages, pictures, or just doodling on the pages that are currently open.

For example, when you give a sign or direction arrows on the Maps feature that you open. Or just doodle photo galleries that are currently open. The application also offers several types of tools, including pens, markers, and highlighters. When you open the Quick Memo, you can turn off the capacitive touch buttons below the screen. If you want to show off the results creations, there is a Share icon to share on social networks or email.

Vu also equipped with a connection in NFC (Near Field Communications). This connection will allow you to display tags more easily on the screen. As an illustration, Vu bundled with the LG pin Tag on box sales and NFC area on the back casing. Pin Smart Tag is used to execute commands by pasting it to LG Tag.

It’s easy, attach a pin to the NFC sticker panel on the rear of the phone. First, do the settings and activate Wi-Fi NFC. Then you can directly edit the tag by tapping the tag icon, to select the desired tag performance. Select the shortcut or favorite web page you want, then LG Tag will show automatically. Pin LG Tag can be used to exchange/sharing data with other NFC devices areas.

For the audio sector, Optimus Vu comes with Dolby Mobile features to maximize the quality of audio output. When you get to the music player, you’ll find five categories, Songs, Albums, Artists, Playlists, and Folders.

The sound output is able to produce a sound that is strong enough and spherical. For those of you who have trouble sleeping and need a lullaby rhythm, there are features sleep timer to turn off the music player automatically after a certain period of time according to the time you set.

The image quality produced is quite sharp and detailed. The presence of a secondary camera, you can use for video calls and Skype. Although able to record full HD 1920×1080 resolution, however, Vu can record full HD video.

Besides able to handle the Flash content loaded, this phone has a pretty fast browser performance. Browser performance is also smoother when scrolling, pinch and zoom, and others. Its features are share, find, request desktop site, history, accessibility, cache, cookies, save and display brightness level settings and fonts.

Browser Optimus Vu works muli-tabs up to 16 tabs. Besides being able to rely on the data path via GPRS/EDGE with data speed HSDPA 21 Mbps/HSUPA 5.76 Mbps, you can take advantage of a connection via Wi-Fi 802.11 b/g/n, Wi-Fi Direct, DLNA, and can function as a Wi-Fi hotspot.

You can check our store if you are interested to buy this new Comprehensive Performance Review LG Optimus Vu F100S, The New Challengers Phablet Note with great deals and other parts accessories there. You can also click the Shop Now button below to buy it from external vendors. 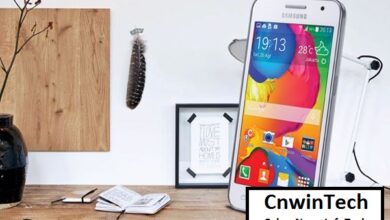 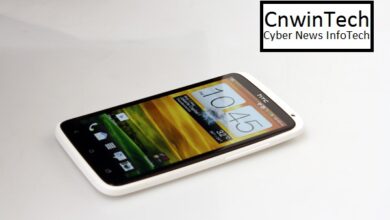 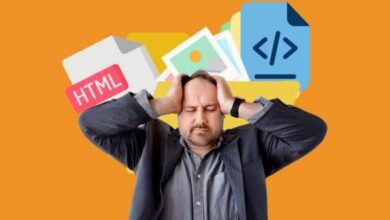 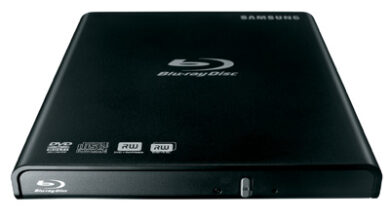