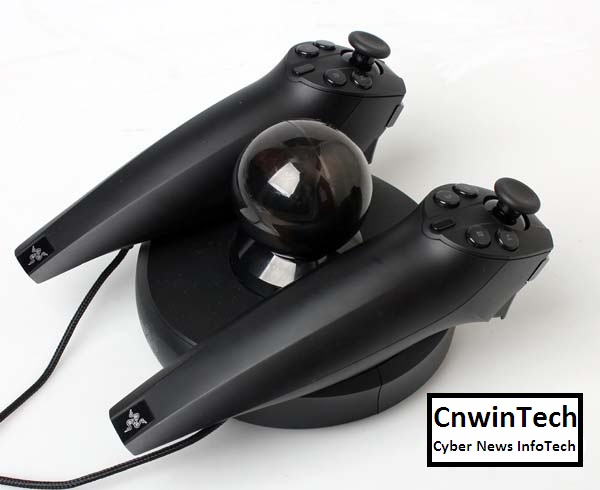 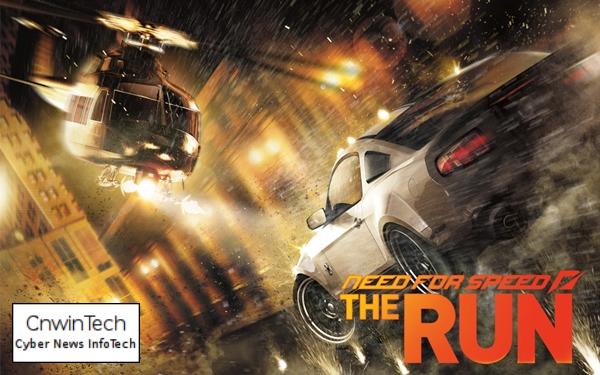 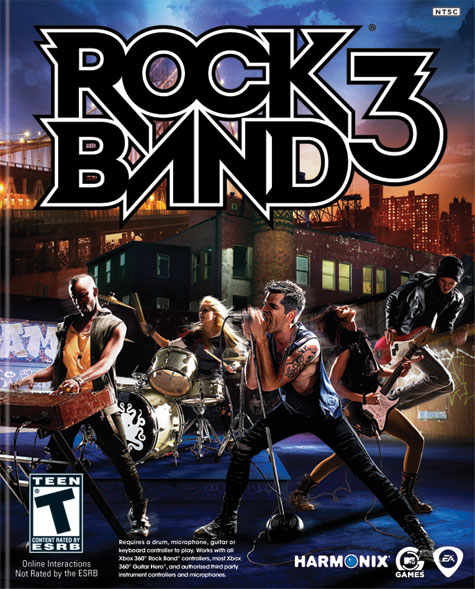 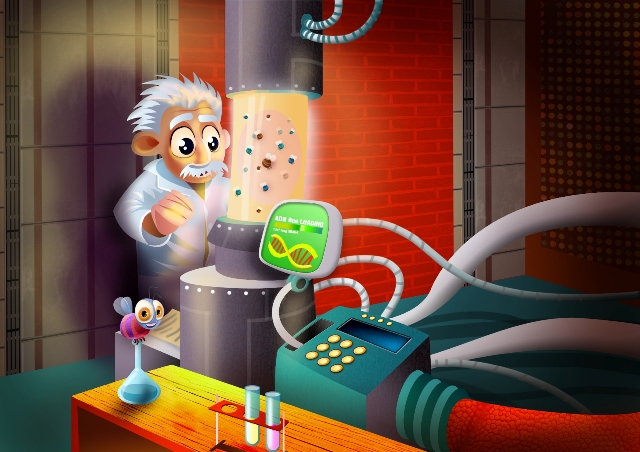 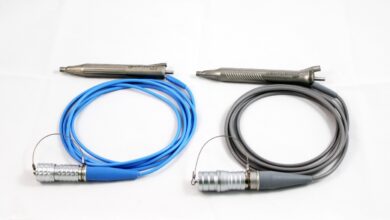 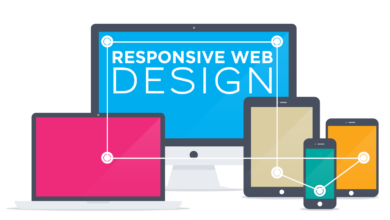 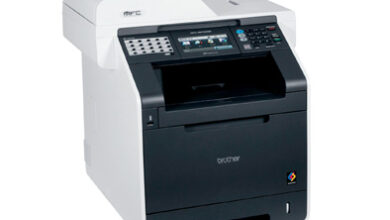 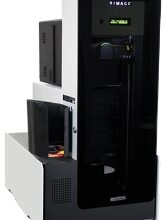 Get 10% OFF discount of your purchase by subscribing to our Newsletter, it's FREE including Free Shipping until December 2020. Dismiss