In recent years, AMD has launched a new motherboard based on FM1 socket. This article about the ASUS F1A75  series and BIOSTAR TA75A + series that will be the topic discussion this time.

Motherboard AMD Socket FM1 is specially designed to optimize the performance of the APU (Accelerated Processing Unit) AMD Llano has special overclocking capabilities with APU multipurpose, and variety of integrated graphics that are embedded on both motherboard. Both motherboards use the same Solid Capacitor which has a very long life cycle and has a high stability resistance against the motherboard. ASUS F1A75 Motherboards are designed exclusively for some parts such as heatsinks are designed with shapes like waves of water while on a Biostar TA75A+ is designed only with a box shape.

The new series also equipped with the latest technology and features from ASUS, like Dual Intelligent Processors 2 (DIP2) with DIGI+ VRM to control the power more precision, UEFI BIOS with graphical interface and control using a mouse, and the auto-tuning for better performance and easy. ASUS F1A75 designed with DIGI + VRM exclusive technologies and the most intuitive BIOS UEFI. The F1A75-V EVO motherboard is the first FM1 socket in the world that supports dual PCI-Express x8/x8 for AMD CrossFireX technology. 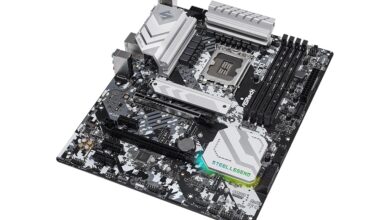 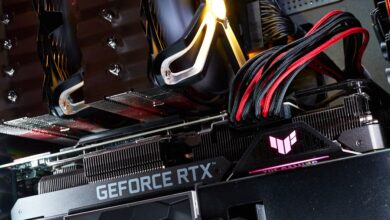 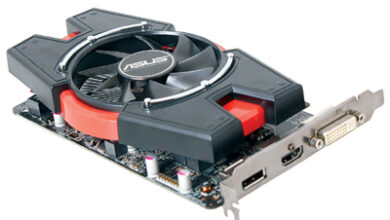 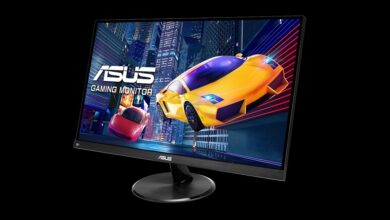