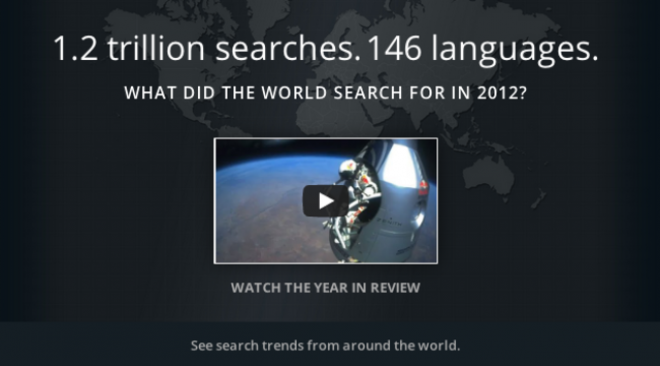 Google Zeitgeist publish reports, wrote that Whitney Houston, Gangnam Style, and Sandy Storm is most popular searches during 2012. In addition, Google also divide the result by category and country.

Stop Online Piracy Act (SOPA) is the most popular searches in United States, they also do a search with keywords “how to love” more than any other country. While “The Hunger Games” is the most requested films in both United States and worldwide, and “Ek Tha Tiger,” a movie from India in seventh position are the only foreign language movies on the list.

Most requested Images in the world is picture of a British band, One Direction. Popular image search was dominated by celebrity names, such as Selena Gomez, Megan Fox, and Rihanna. Fillers popular image search listings that are not from celebrity circles is iPhone 5 and Minecraft.

You can see video published by Zeitgeist about the report at link below. 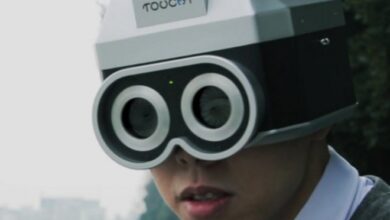 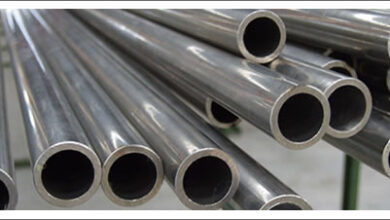 How to Determine Where to Go When Purchasing Steel Pipe… 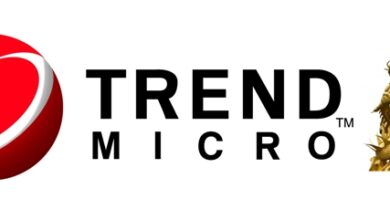 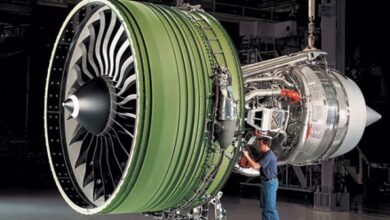