The year 2009 is almost upon us.  In just a handful of days, we would be entering the dawn of a new year, with fresh and exciting things to look forward to.  In terms of printer technology, what would this New Year bring to us?  Can we expect something great when it comes to new printer technology for 2009?

Hewlett-Packard has always been known for bringing innovative printer technology into the market.  For the year 2009, the company has these two things to offer: the Inkjet Web Press Machine and Latex Ink.

The Inkjet Web Press Machine would be Hewlett-Packard’s new solution for publishing companies that are looking to go digital in 2009.  This machine is supposed to replace the traditional offset printing machine.  With many publishing companies – around 10% of the industry today – seeking to switch to digital in an effort to improve productivity and become more environmentally friendly, it is expected that the Inkjet Web Press Machine would be a hit in the publishing industry.

On the other hand, Latex Ink is a type of printer ink wherein latex polymers have been mixed.  It is a printer ink specifically designed to make printouts for outdoor usage more durable and weatherproof, but definitely without sacrificing color.  The Latex Ink of Hewlett Packard is supposed to make billboards and other outdoor media last for three or so years.

For those who like a bit of art on their food, an innovative printer technology will be introduced by Zuse in 2009.  That is none other than a printing toaster.  This gadget would be able to create pictures on toasted bread, using stock memory with an expected capacity of around 50 images.

The new printer technology that was expected to come out in 2008 but disappointed techno-observers who have been anxiously waiting for it is rumored to surface finally in 2009.  This would be Silverbrook’s MemJet printers.

The reason why MemJet was not released this year was that components were only shipped to printer manufacturers in the last few months of 2008.  The anxiety that surrounds MemJet is due to the fact that it promises printout speeds of up to 360 per minute.  Hopefully, this new printer technology represented by MemJet would be out next year. 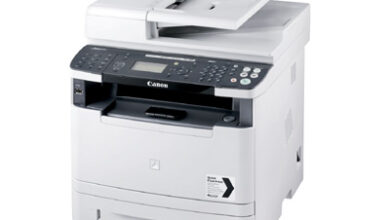 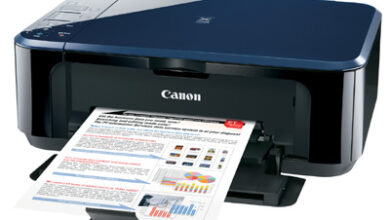 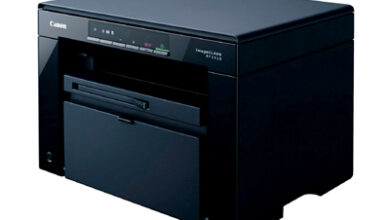