We normally assume that the inkjet printers and laser printers have reached a saturation point as far as technology is concerned. Still, the manufacturers never cease to surprise us with innovations. A few interesting developments are anticipated for 2009, benefiting the digital printing media to a great extent.

Hewlett Packard has unveiled a new inkjet printer known as Inkjet Web Press Machine that could print 2,600 A4 pages in a minute. The machine could also print documents up to 30” width. This is not a SOHO segment machine but targeted at the offset machine replacement market. According to HP, about 53 trillion documents are expected to be printed in 2009 and the company estimates that around 9-10% of that would be digital printing. They expect to garner a fair amount of share in this niche.

HP is also launching a water-based Latex Ink that had been specially formulated. This ink embeds itself on a surface to become a part of media printing technology. This kind of printing would be particularly handy in outdoor signs and billboards. The latex polymer in this printer ink cartridges gives the printing surface the color and durability needed for outdoor media materials using digital printing technology. HP contends that unlaminated outdoor displays would last for about 3 years, while indoor displays are expected to last 5 years.

A new EDIsecure LCP 9000 Laser Color Personalization System from Digital Identification Solutions is another innovation that could make waves in 2009. This laser printer executes desktop laser engraving, custom lamination, and retransfer card printing in one single unit. The machine achieves secure laser engraving with XID Retransfer color printing in a single step on a card. The versatility in printing includes personalization of data in the form of micro text on demand, tactile effects, CLI, MLI, electronic guilloche, Invisible Personal Information on the card, and UV printing with high-resolution gradient. This type of digital printing would weed out manipulation and forgery to a great extent.

Would Memjet printers of Silverbrook come out in 2009?

Silverbrook announced that its Memjet technology, which was expected to provide 360 pages per minute output in inkjet printers, would be launched in 2008. However, a recent company announcement indicated that its A4 printer head and the related components are expected to be shipped to major OEMs only by the end of 2008. This would mean that the inkjet printers with this new technology are likely to hit the market in 2009. According to the company, the Memjet technology involves inkjet nozzles that use semiconductor manufacturing techniques.

Other innovations that are likely to reach the market in 2009 include Je Trix, a new technology that has got Je Trix printhead. This printhead is of the same width as the sheet, instead of the small printhead in conventional inkjet printers that moves across the paper. This technology is expected to provide very high-speed outputs in the order of 1000 pages a minute in inkjet printers.

Another novel innovation is a device which could burn images on bread by incorporating 12×12 pixels in a line-by-line toasting type of printing. According to the manufacturers, this Zuse compact toasting device could ‘print’ a random picture on the bread from memory of up to 50 pictures. 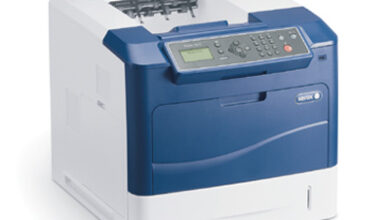 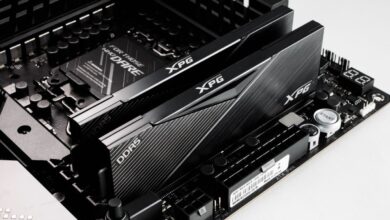 How to Choose the Right One of VoIP Providers?