Review Redmi 9A. CnwinTech suspects that due to the current Covid-19 pandemic conditions which have an impact on everyone’s finances, various smartphone brands are competing to release affordable versions of products. On the other hand, the need for cheap smartphones is highly sought after because the education system has to do it online.

So smartphones are one of the tools for online learning activities that can be easily owned at least compared to laptops. Having the slogan “Entry-Level Mobile Champion”, Does Redmi 9A come with attractive enough specifications to have in the entry-level smartphone class?

Last year, Redmi 8A brought a fresh design among its entry-level smartphone class competitors. It feels like this praise should be given back to Redmi 9A.

In this ninth generation, the rear body design has had a few changes. The straight line with the words “Redmi” is no longer in the middle but on the edge. The surface area around it has a line texture. You can feel this when you scratch your fingernail on the surface, making a sound.

CnwinTech Lab gets to try out the Redmi 9A with a dark black color variant. Even though the design still looks fresh, the other two bright colors are definitely more attractive. The back is a 13MP camera with a frame that protrudes from the surface.

Redmi 9A puts a 3.5mm audio-jack hole at the top of the smartphone, so its position is more comfortable when users listen to music on the smartphone and put it in their pocket. The bottom only has a speaker grill and a Micro USB port.

You read that right, Redmi 9A does not use a USB-C port but still provides a headset hole and is equipped with a large 5,000 mAh battery like its predecessor. On the left side there is a SIM tray slot inside which separates Dual SIM and MicroSD while on the right side there is a Power and Volume button.

Review Redmi 9A Interface and Features

Redmi 9A is the first Xiaomi smartphone to give you the opportunity to try out MIUI 12 which was just released this month. We really like MIUI 12, its design gives a fresh feel to Xiaomi devices. The interface is dominated by images or graphics with visual effects.

But on the Redmi 9A MIUI 12, it feels heavy on several occasions. We suspect this may be due to 2GB of RAM which should present an interface full of images and visual effects.

The absence of a fingerprint scanner on this device is replaced with the Face Unlock feature and don’t expect Redmi 9A to have NFC for the priced selling price. One more feature that we did not find was the Game Booster which is available on Redmi devices with the MediaTek Helio G-Series chipset.

Redmi 9A is equipped with the MediaTek Helio G25 chipset which should be able to adequately support the gaming experience but the Game Booster feature is not provided. Another feature that we think is quite beneficial for Redmi 9A users is the Dual SIM slot which is separate from the MicroSD. This device still supports MicroSD up to 512GB just like the Redmi 8A.

Although the smartphone cameras in the entry-level class cannot be compared to the middle class or the flagship class, we found the photo quality of the Redmi 9A to be quite good. The conditions are the same, the photo quality will be good when outdoors during the day or indoors with sufficient lighting.

Photo quality is still good at night as long as the lighting is sufficient. But in low light conditions, the photo quality of the Redmi 9A camera will decrease. This is natural, even though it has AI support but the camera doesn’t have the capability for night mode.

The rear camera of Redmi 9A has 13MP capability, slightly larger than the Redmi 8A which has 12MP. The front camera of the Redmi 9A is actually lowered to 5MP even though the Redmi 8A has 8MP capabilities. Still, we think the combination of abilities is good enough for the entry-level class.

MIUI 12 apparently also penetrates into the interface when accessing the Redmi 9A camera. This can be seen from the range of camera modes that can be positioned to make it easier for users to quickly access. Not to forget, Redmi 9A still provides Pro mode for users to hone their photography skills.

Some of the specifications of the Redmi 9A have been mentioned earlier. This device relies on the MediaTek Helio G25 with 2GB of RAM and 32GB of internal memory which can be added with 512GB of MicroSD. Actually, this smartphone has one more variant, the 3 / 32GB version, which we didn’t try and had a different price.

We tried it using several benchmark applications. The comparison shows that the Redmi 9A is quite competitive with smartphones in the same price range. Questioning the ability of the battery endurance, based on tests with PCMark for Android it can last 18 hours.

This test is of course only a simulation with a screen brightness level of 20 percent and a WiFi connection on. Even so, this can show that the 5,000 mAh battery consumption on the Redmi 9A is economical.

Redmi 9A can still play games, for example PUBG Mobile. In Balance graphic quality then the frame rate settings provided are able to touch the maximum at the Medium level.

Redmi 9A may not bring so many improvements to the specifications of the Redmi 8A but what is provided is quite meaningful, for example, a more spacious screen size. The design is still attractive in the entry-level smartphone class. To attract consumers, Xiaomi is working with Muklay in presenting a special edition, plus a unit warranty of up to 24 months.

On the other hand, the gaming chipset used is not equipped with the Gaming Booster feature which will make it a fairly complete gaming experience.

Check our store if you are interested to buy this Redmi 9A with great deals and other parts accessories there. You can also click the Shop Now button below to buy it on external vendors.

Pros: Fresh design; MIUI 12 gives a new taste; Bigger screen; The battery remains large; Dual SIM and MicroSD slots are separate. Cons: There is no gaming support feature; The battery is not supported by a quick charge feature. 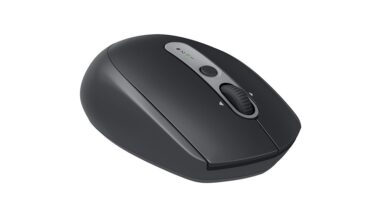 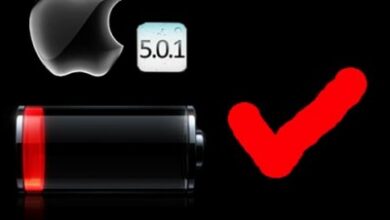 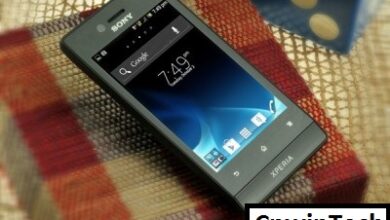 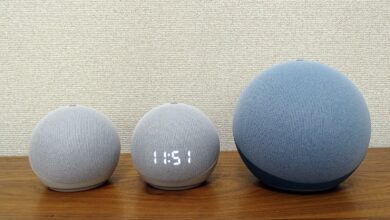 Pros: Fresh design; MIUI 12 gives a new taste; Bigger screen; The battery remains large; Dual SIM and MicroSD slots are separate. Cons: There is no gaming support feature; The battery is not supported by a quick charge feature.