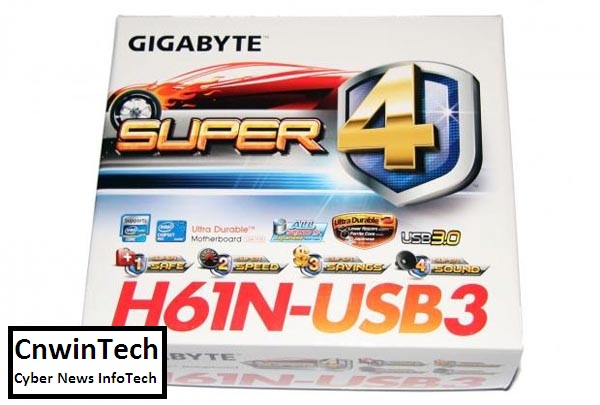 GIGABYTE H61N-USB3 have RAM socket supporting two DDR3 DIMMs and can also load on system memory up to 16GB, with speeds ranging from 800MHz to 1333MHz. 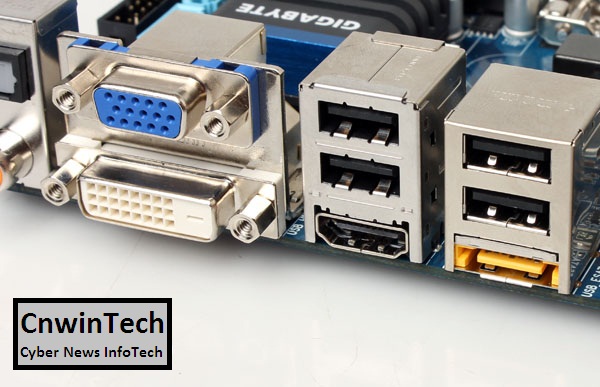 GIGABYTE H61N-USB3 has also been integrated with a D-Sub port, a DVI-D port, and an HDMI port that supports a maximum resolution of 1920 x 1200 pixels, so no need for additional operations for this chipset graphics card. 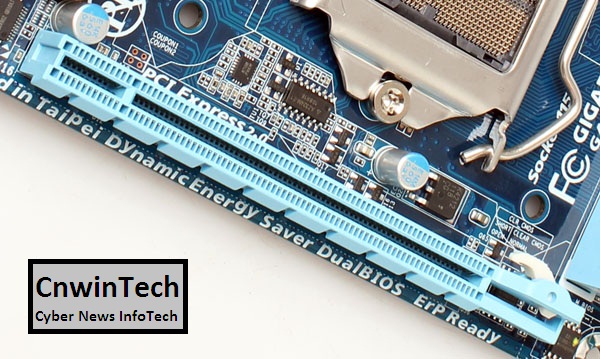 However, Gigabyte still provide expansion slots for graphics cards to work on this motherboard with PCI Express x16 slot. 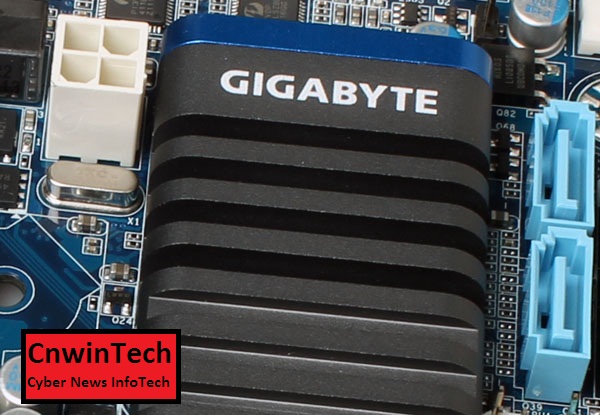 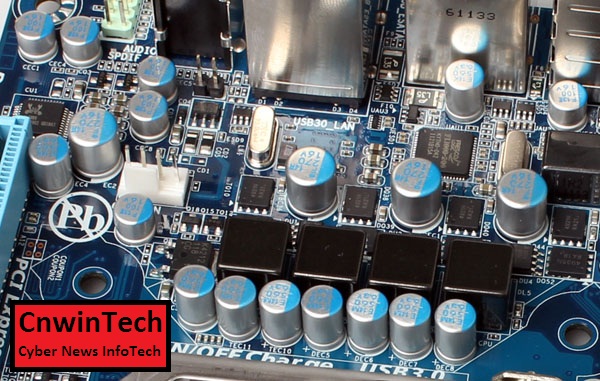 GIGABYTE H61N-USB3 is equipped with solid capacitors developed by leading Japanese manufacturers. These solid capacitors provide the stability, reliability and longevity essential to meet the needs of high-power processors and other components to run games and applications that demand performance. 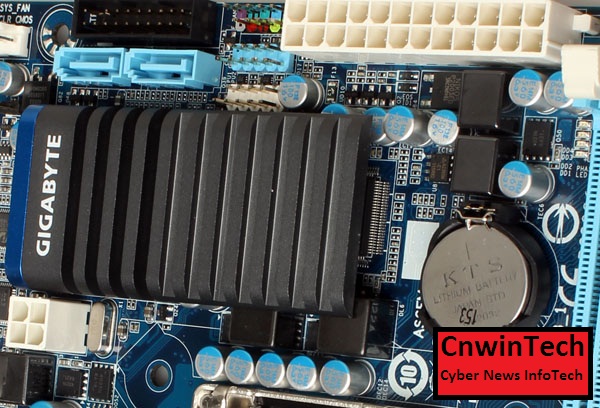 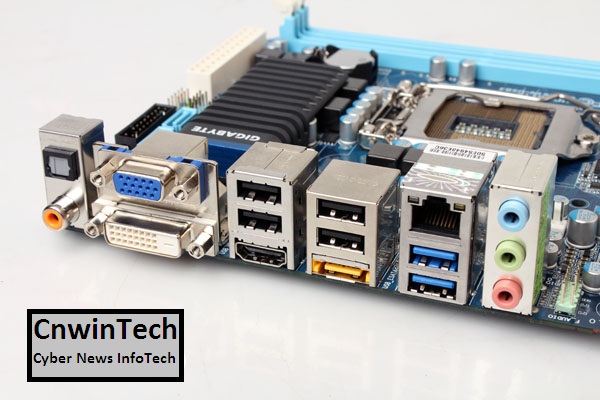 Help Komodo Island for Becoming the New 7 Wonders in World 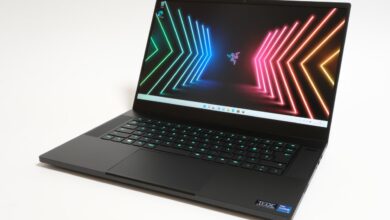 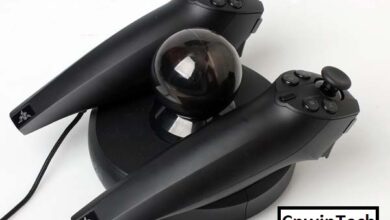 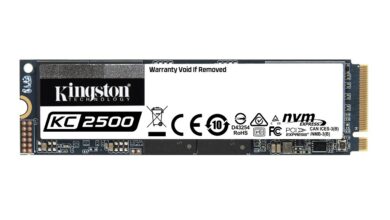 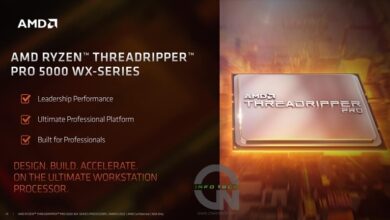