We have been lighting the exteriors of our properties since the invention of fire. In the ancient kingdoms of Egypt, Greece, and Rome, fires were lit in elevated chalices. The discovery of natural gas in the late 19th century allowed cities and towns to light areas for longer periods of time. And, once light bulbs were invented … we had Las Vegas.

The 21st century is the era of reducing our carbon footprint. This is more than simply recycling. It also means finding ways to reduce energy costs which increasing longevity. And this is why you’ve seen a change in the lighting aisle at the hardware store.

The light bulb was one of the inventions which ushered in the Industrial Revolution. Yet, as time went on, we discovered it was somewhat inefficient. It could also be harmful if one blew out with someone nearby. This is why both businesses and homes began to turn to bulbs powered by a Light Emitting Diode. LED for short.

LED bulbs work differently than incandescents. The diode itself is a semiconductor device. When current passes through it emits light. How much light depends on the size of the diode and the amount of current it can take. Today’s LED bulbs are similar in illumination to their older incandescent counterparts.

However, there are many advantages to LED bulbs. Particularly when used for commercial exterior light fixtures. One is the cost. While the initial purchase price is greater than incandescents, the Return on Investment (ROI) is much greater.

This is even true between LED bulbs and their fluorescent cousins. Compact Fluorescent Lamps (CFLs) have a projected lifespan of 10,000 hours. LEDs run up to 50,000. This means 5,000 days of exterior illumination at an average power up to 10 hours each night.

In addition, LEDs require less power to illuminate than other bulbs. And, unlike a CFL, a starter isn’t required to generate brightness. In the end, LEDs are more efficient and reduce the amount of electricity utilized.

How do you go about purchasing LED bulbs and the exterior fixtures that use them? For the right pairing choose companies which specialize in environmentally-safe lighting. An organization like ecoelectric can help you select fixtures which maximize safety while keeping costs down. 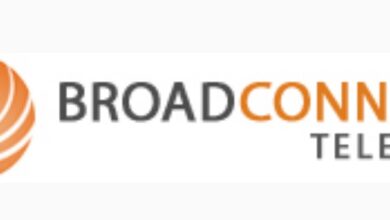 BroadConnect Telecom, Grow Your Business Under The Cloud Technology 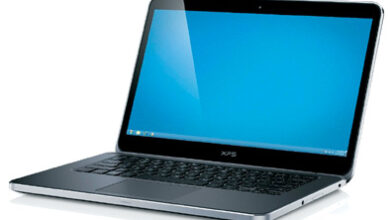 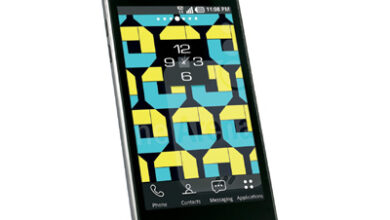 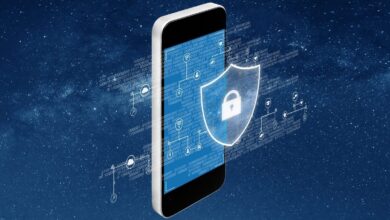 4 Simple Ways To Protect Your Phone