The earliest process when the computer is turned on POST BIOS. But how if after the overclock your computer just does not want to POST BIOS? Not to worry, see the following article.

In the world of overclocking, it will turn up many questions, especially regarding troubleshooting and problem. Because overclocking is basically a process of “Trial and Error”. While doing overclocking, you will surely encounter many problems and obstacles that can lead to damage to both the system and the hardware used. You do not need to panic and worry in times of trouble. Because CnwinTech has prepared a special article about troubleshooting and solving them, especially surrounding BIOS and the problem anticipation when you make overclocking.

The basic idea of an overclocking is to increase the performance of a system of more than specified by the manufacturer, in this case, is the hardware manufacturer itself. From the beginning until now, the concept is always the same and never change. What’s changed is the means used and the various features are intentionally added by the various manufacturers to facilitate overclocking itself.

The world overclocking itself is always moving dynamically, in accordance with the development of hardware components itself. At this day and age overclocking to be a guide and assessment of the quality of a product component. This is not surprising because they are considered as a test overclocking that will improve the image of a product on the market. For this reason, many manufacturers competing to provide a variety of features that support overclocking so that users can use it and assess the extent of the capabilities and quality of the product itself.

However, what happens when a variety of overclocking features that have been given is used by people who do not know or just know about overclocking itself? Various problems will arise. In addition, if not done correctly, overclocking can cause damage to the hardware itself. Although it has been equipped with Manual Book in the sales package, you can bet only a few people who will read this manual. Though a variety of problems that often arise usually been described in this booklet. So it’s good to read Manual Book first before using it. Although you have to know its use, there may be something different that has not existed before.

Back to troubleshooting, try to restore again the basic idea of overclocking itself and where it is overclocking you do. The easiest and most simple of course is making changes to the BIOS to be able to run on standard hardware that has been determined. If an error occurs when overclocking the first thing you should do to restore the BIOS to its normal condition so that hardware can walk normally again. And began to re-do setting on BIOS to find the setting that really fits with the condition of your hardware.

So what to do with the BIOS overclocking? the BIOS has the ability to manage the performance and stability in a system. From here, overclocking activities first appeared. With changing settings in the BIOS, the hardware is able to walk more than a predetermined. In addition, activities carried out at 80% overclocking through BIOS and the rest is done through the software on the windows.

BIOS is a major concern of the motherboard manufacturer because this is where the performance, performance, and stability of a computer system is determined. As a human, the BIOS is at the spirit on a computer system. Because if there is damage to the BIOS chip, the computer will not turn on at all. Although the fan and other components that look normal, it will not look for signs of life on our computer because the CPU could not find the script at the BIOS memory. Not much can be done other than replacing the BIOS chip (if possible to be replaced). Not surprisingly, the motherboard manufacturers providing solutions to the BIOS crash prevention by providing two bios chips on the motherboard known as the Dual-BIOS. So no need to worry when the crash occurred in the BIOS.

Mismatch settings on BIOS cause the system will not boot or run unstable. If the BIOS does not want to do the POST BIOS that does not mean there is damage to its BIOS chip, but it is not appropriate about the setting. The solution is quite easy to reset the BIOS so it will return to the initial setting. Thus, the computer can continue to start normally.

See the next page for how to reset the BIOS.

1 2Next page
Tags
bios How to Overclocking troubleshooting 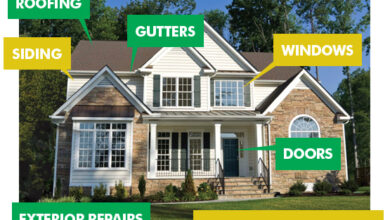 Planning for Your Summer Time Home Repairs? Try this ideas 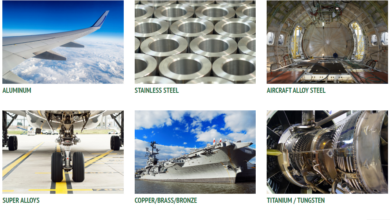 Knowing How to Get in Contact with Someone from the… 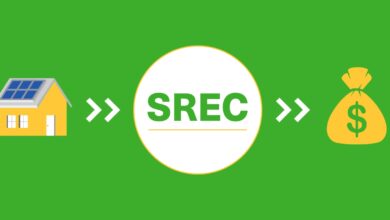 What Are Solar Renewable Energy Credits, And What Can You… 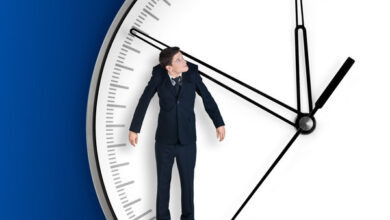