Part 1: What is Wireless Overclocking? How to Perform Wireless Overclocking?. If you are an overclocker, you will often deal directly with your computer and access the BIOS to overclock your PC. Because times have become more sophisticated, now overclocking can be done even already entered into the Windows system, though. Because, all vendors provide software to do so. Overclocking via Windows is fun because it does not need to restart to see the changes in PC performance. Still, you have to deal directly with your computer.

If you are tired in that ways, you can try a new way in the world of overclocking, the wireless overclocking. Only with a gadget (smartphone) running OS Android or iOS, as well as Wi-Fi connected to the PC that you want to overclock, you can overclock while relaxing. Isn’t this cool? But before you start, you need to install the default mainboard overclocking application that runs on Windows, as well as a special application to control your PC from your smartphone. Actually, the concept was similar to remote desktop that long enough on your PC or smartphone. This concept is also implemented for the wireless overclocking.

For tasting wireless overclocking, we utilize MSI Z77 mainboard MPOWER which temporary “idling” at our Test Center. This mainboard supports wireless overclocking function with MSI Control Center application on PC and the MSI Command Center application as a remote control that can be installed on a gadget that uses iOS. In addition to MSI Z77 mainboard mPower, graphics card official test bed being used MSI GTX 560 Ti, it also can be overclocked via a wireless connection. MSI Afterburner application are available for platforms other than Windows, also available for Android and iOS platforms. With this software, not just processor and RAM can be overclocked wirelessly, but the graphics card can be overclocked via tablet or smartphone.

This will make the use of smartphones, tablets, and other gadgets become more optimally so not only used for business, overclockers can use to maximize your PC’s performance without having to touch the keyboard, mouse, monitor and even though.

Quite a lot of features that are available on the application’s MSI Command Center. There are five main menus, ie overclock, monitor, remote control, information, and settings. On the overclock menu, we found three sub menus, the OC/OV, Green, and DRAM timings. Sub menu, OC/OV, serves to overclock and perform over voltage processor. Starting from the multiplier, base clock, Vcore processor, DRAM Voltage and voltage to RAM slots can also be arranged. While sub-menu Green serves to determine the speed of fan, both the processor fan and chassis fan. DRAM Timing Sub menu, true to its name, serves to adjust RAM timings. However, RAM timings can be set only four important points, that is TCL, tRCD, tRP, and TRAS. Channel RAM can also be set on a sub menu’s DRAM timings.

In monitor menu, there are three sub-menus, i.e. Voltage, Frequency, and Temperature. With this monitor menu, you can view the status of PC being overclocked like voltage RAM, the processor voltage, processor frequency is running on each of its core, the temperature of the processor and mainboard, and the speed of processor cooling fan and chassis fan. With the monitor’s menu, you do not have to bother anymore to see the state of your PC through the screen, simply by overclocking applications that are installed on the smartphone.

In the Remote Control menu, there is a sub menu eControl that can be used to shut down, reboot, and clear CMOS, so no need to bother to press the power button on the PC to shut down and restart. If you want to return to the default configuration, simply press the clear CMOS button, MSI applications only at Command Center. A little entertainment while overclocking, this application provides a sub menu Media. With sub menu Media, you can find a fairly complete media control. Ranging from play/pause button, stop, mute, volume up/down, shuffle, repeat, backward, forward, and also the enter key.

Mainboard information, CPU, and RAM, joined in Information menu. In this menu, you can see the mainboard model used, mainboard chipset series, the type of processor used, how many cores and threads on a processor type, RAM, RAM brand, total RAM capacity per slot, RAM speed, and do not miss the part number of RAM being used.

The menu there are not much different from MSI Command Center, only a little more, so this app looks so simple. Menu overclock, serves to “crack” core clock, shader clock, memory clock, and fan speed of the graphics card. To monitor graphics card state, monitor menu is also available, so you can see the GPU temperature, temperature memory, VRM temperature, GPU usage, memory usage, fan speed, and graphics card in real-time clock. Same with MSI Command Center, MSI Afterburner also provides a menu setting to setting up the connection with the PC. But in MSI Afterburner, there are setting refresh interval so that you can decide how long any existing information on the hardware monitor will be updated.

Look forward to doing next steps of wireless overclocking in next article.

Want to have a capable desktop PC with an affordable price for multitasks, playing games, and works? Check out and visit our store below! 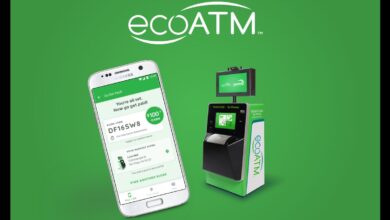 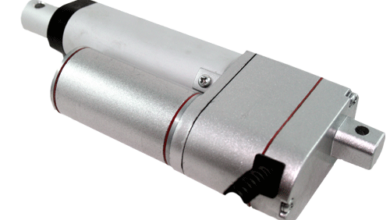 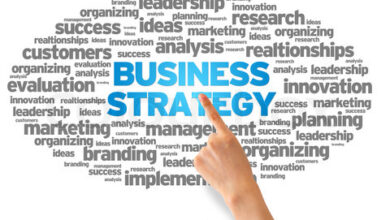 Push Your Company Out Of Average And Into Excellence With… 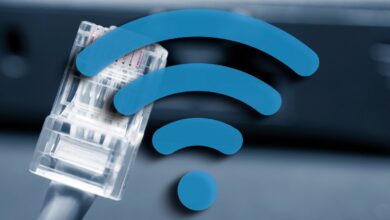