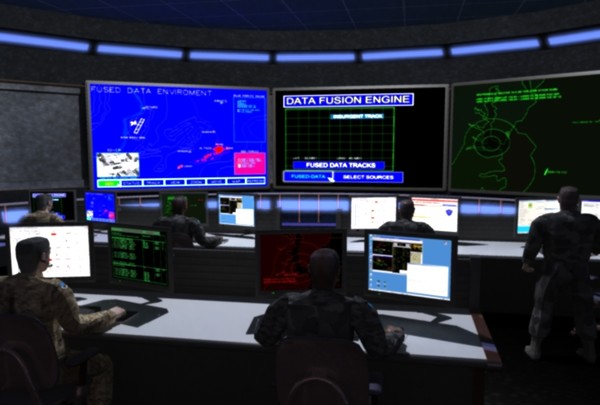 FBI is struggling to combat cyberattacks by hackers. “We’re not winning,” FBI executive assistant director Shawn Henry said. Four top government cybersecurity officials have basically come out to say America is getting her hiney kicked in cyberattacks by nation-state hackers.

Shawn Henry, who is getting ready to leave the bureau after more than two decades with the law enforcement agency, says the United States is falling behind in the ongoing fight against cyber ne’er-do-wells.

“Your government failed you,” testified Richard Clarke, a former cybersecurity and cyberterrorism advisor for the White House. He said that to Congress about 9/11, but now he’s warning the people that we are defenseless when it comes to cybersecurity; our government has failed us again. Clarke stated, “Every major company in the United States has already been penetrated by China.”

Who declared this war and why did they declare it? Who surrenders in these sorts of wars? Who signs the papers? Of course, there is no war. Hackers hack and they will continue to hack. Someone will always try to stop them. Let me assure you burglaries are more frequent and generally more damaging to the man on the street yet nobody has declared a war on burglary.

Then Shawn Henry, the FBI’s ‘top cyber cop,’ told the Wall Street Journal the U.S. is “not winning” the war against computer criminals. Uncle Sam needs hackers because we are, in fact, outgunned.

FBI agents are constantly finding data stolen from companies who are not even aware their networks had been hacked, he said.”We have found their data in the middle of other investigations,” Henry said. “They are shocked and, in many cases, they’ve been breached for many months, in some cases years, which means that an adversary had full visibility into everything occurring on that network, potentially.”

In its war against hackers the FBI is outnumbered, Henry said, with too many hackers around the world and too many entry points in the companies and government agencies the FBI wants to try to protect.

Weighing the Benefits of Selling Wholesale 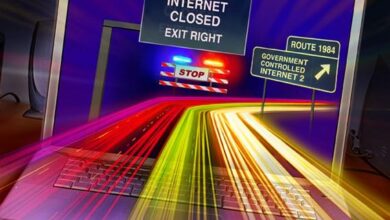 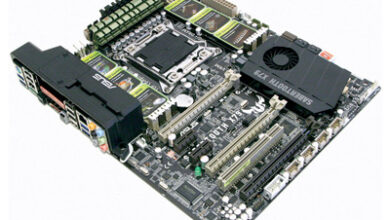 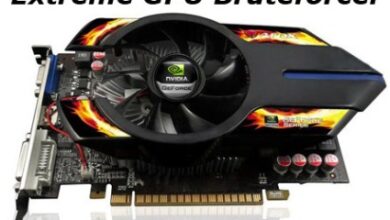