Damage to smartphones of course has become a natural thing. One of the most frequently experienced, namely the broken smartphone power button. Then, the question is, is there a way how to turn on android phone without the power button?

Even though the service fee for this problem might not be much, but it sure would be wasteful if this often happened enough, right? Well, fortunately there are a few tricks how to overcome it. In fact, you don’t even have to spend money to do it, curious? Here are some ways to turn on the cellphone without the full power button.

There are at least two conditions when your smartphone’s power button is damaged, namely in an active and inactive state, aka totally dead. Luckily for those of you who still find an Android phone with a broken power button, it’s still active and can still be operated.

Well, if your Samsung cellphone happens to experience this, we will tell you a tutorial on how to turn on a Samsung cellphone without the power button. If you use another brand of cellphone, you can still use this method.

In some cases, the power button is damaged and doesn’t work because the outer part or cover is missing and leaves a rubber part inside. If you find this condition, you can use a special object such as a toothpick, SIM card ejector, or something similar to be able to press the button inside.

Also, make sure you don’t use a sharp object to stick it out. For those who use toothpicks, make sure the ends are blunt! If indeed the inner button is still working, this way the Android phone should still be able to turn on again.

Connect with Charger or Powerbank

For those of you who don’t want to be complicated, try charging your smartphone for a moment. Whether it’s using a regular charger adapter or with a power bank. If your Android phone is still active and on, the screen will automatically turn on when it is connected to the charger. Then all you have to do is unlock the screen, either by swiping or entering a PIN or pattern.

Use Another Button to Turn On the Screen

Then you can also use another button that functions as a power button. One of them is to use the volume up and down buttons. Previously, make sure you can open the screen using the method in points 1 and 2. Then you just have to follow the steps as follows.

In addition, you can also use the Double Tap to Wake feature, which is generally already available on the latest released Android smartphones. Later, you can simply double-tap the screen while it is off to turn on the screen and unlock the smartphone. However, for older series Android phones that don’t have this feature, you can download the app, which we’ll cover how to install it below.

The method of using the Double Tap Screen On and Off application does not apply to all types of Android phones. If it doesn’t work, it’s better to use the method in point 3 or 5.

The latest released Android phones, ranging from the entry-level to flagship segments, are currently generally equipped with biometric sensors. One of the most common is the fingerprint sensor. Apart from that, there are other biometric features, such as face unlock to Irish scanners that have also been used.

To turn on the cellphone without the power button for all brands, such as Samsung, ASUS, to OPPO, you can follow the steps below.

For example, we use the Xiaomi Redmi 4X device, which is equipped with a physical fingerprint sensor.

Then what if your smartphone device is turned off or disabled? You can still use another method, namely by using a PC or laptop that has the Minimal ADB and Fastboot software installed. But before that, make sure your smartphone device has enabled the USB debugging feature found in the Developer options. Here are the steps!

After performing the steps above, your Android phone will automatically restart by itself and enter the initial screen.

Well, that’s an easy way to turn on an Android cellphone without the Power button if the condition is damaged and doesn’t work. It’s easy, right? Now you don’t need to panic and rush to the service center to fix it. If it is seriously damaged and urgent, you can only get a full service. Don’t hesitate to share and comment on this article to keep getting the latest updates from us. Good luck!

See you again in our other interesting articles. Don’t forget to leave a comment using the comment form provided below. Also read articles about Tech Tips or other exciting articles from CnwinTech.

How Hydraulic Pumps Work and Their Applications, Difference of 2 types Powerful Hydraulic

Things to Buy When Moving Into a New House, Stock Your First House Well With These 5 Essential Items 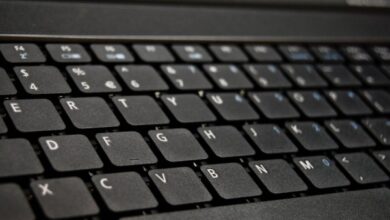 These are 5 Top Factors How to Analyze Damage Error… 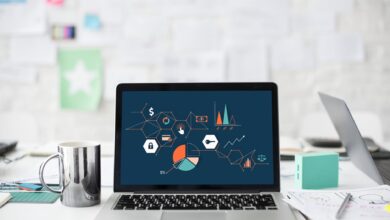 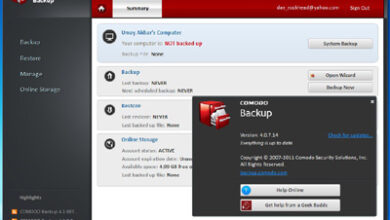 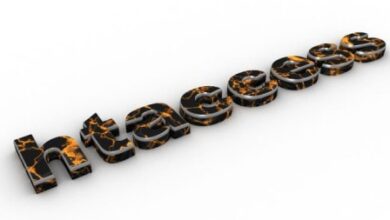 Canonical URL: How To Set Preffered Domain www or non…