Who agrees that laptops are the most needed gadget after smartphones? Especially for those of you whose daily activities require the assistance of this one tool, of course, a laptop is a mandatory tool that you must maintain so that it doesn’t get damaged quickly.

But unfortunately, sometimes even though we have taken good care of it, electronic items such as laptops have problems. One of the problems most often complained about is a laptop suddenly turns off and won’t turn back on completely. If it’s like this for those of you who are still laymen, of course, it will be very troublesome and worrying, right?

So, that’s why here CnwinTech will tell you some of the factors or causes why the laptop suddenly turns off and won’t turn back on as well as how to fix it completely.

The laptop suddenly turns off and won’t turn back on completely is certainly caused by certain factors. Some of the causes that are often found as CnwinTech mentioned below.

Battery problems are the most common cause when the laptop suddenly turns off and won’t turn back on. As we know that just like humans, batteries also have a limited life which over time will result in a decrease in capacity and performance.

Well, if your laptop is totally dead even though the battery is sufficiently charged, then the main cause is the battery. If that’s the case, you have to buy a new battery so that the laptop can turn on again without having to bother plugging it into an electric adapter every time you want to use it.

Not a few conditions are found in which both the indicator lights, fans, and laptop machines appear to be running well but the screen doesn’t display anything, aka a blank screen.

Even though it doesn’t die completely, this certainly makes you unable to use your laptop normally anymore.

Well, if this problem occurs on your laptop, it is usually caused by damage to your laptop’s RAM.

Like the heart in humans, the processor is also a core component or often referred to as the brain of a laptop, you know.

If the laptop processor is damaged then it will also affect the entire system on the laptop. If that is the case, then usually the laptop will not run properly or even completely die.

The motherboard or mainboard is the main circuit board where various electronic components are connected to each other. Motherboard or commonly abbreviated as mobo connects all laptop components and makes them work together so that the laptop runs smoothly.

One characteristic of damage to the motherboard is usually marked by repeated beeps on the laptop.

If earlier you already know some of the causes of a totally dead laptop, then CnwinTech will discuss how to solve this problem. Many ordinary people think that if the laptop is completely dead then it can’t be repaired, aka you have to replace it new. It turns out that this is not always true, you know!

Well, now you know what is the main cause of a laptop being totally dead? Now, you have to know how to deal with Laptop Suddenly Turns Off and won’t Turn Back On, huh! Here are some possible ways to make your laptop turn on again.

1. Turn on the laptop without battery

If the cause of your laptop being totally dead is due to damage to the battery, then the right way to solve it is to remove the battery then plug the laptop into the power adapter.

Even though this method is quite troublesome because it means you always need an electric adapter to turn on the laptop, you can try this method for a while while you save to buy a new battery.

Without you knowing it, dust often sticks and accumulates between laptop components which can make the laptop’s performance slow down even over time it can overheat and die completely.

Therefore dismantling and cleaning the dust on the laptop is one of the things you need to do to deal with a dead laptop. If necessary, you can also remove each of its components first, such as the hard disk, RAM, or processor so that the “inside” of the laptop is completely clean and the laptop can run normally.

Not many people know that the processor also needs a cooling paste which functions to cool the processor so it doesn’t overheat. Because when the thermal paste on the processor dries up due to the hot temperature of the processor, it can cause the laptop to shut down.

Therefore, you should check whether the thermal paste should be replaced or not.

Removing some computer components such as hard disks, WiFi cards, or others can actually be a solution to a dead laptop, you know.

Let your laptop run only with memory and processor components. This is because in some cases these components have a short circuit which causes the laptop to turn off and cannot be turned on.

Those are some of the causes of laptops that are totally dead as well as solutions to overcome them. If you have done the methods above but your laptop is still dead, that means you really have to replace the laptop with a new one.

Also read articles about other interesting Gadgets from CnwinTech.

How to Overcome Overheating Laptop, 5 Ways to Fix, Guaranteed Cool! 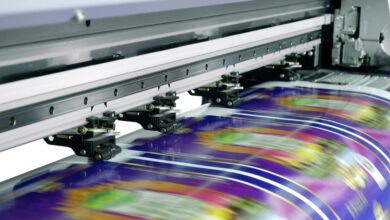 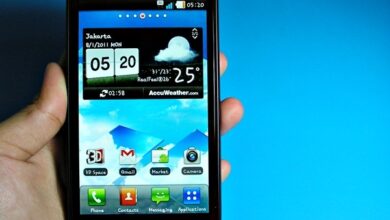 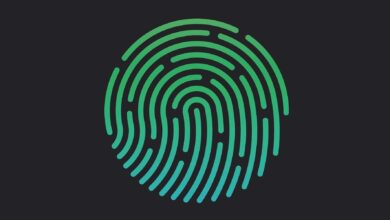 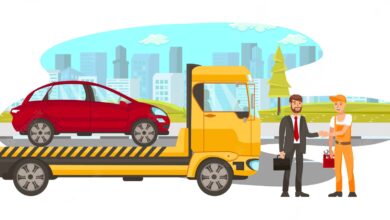 About Car Transport Services, Top 4 Essential Facts That You…